Manny Fernandez was appointed to the USD Board of Directors in 2011 to represent Union City and to fill a vacancy left by Pat Gacoscos when she resigned from the Board.  After completing his appointed term, he was elected in 2012, reelected in 2016, and reappointed in 2020 to a term which will expire in 2024.  Manny Fernandez is currently a member of the Engineering and Information Technology and Legislative Committees.

Manny Fernandez was born and raised in the Philippines and immigrated to the United States in 1969.  His first job in the U.S. was as an architect with Franklin, Douden & Associates in Pittsburgh, Pennsylvania.  After a year, he moved to California and served as an architect for John Carl Warnecke & Associates and Michael Painter & Associates.  While fully employed, he furthered his education in design, particularly in Landscape Architecture and became a registered Landscape Architect in California in 1976.  In 1979, he left the private sector and joined the Department of the Navy where he served in various capacities.  In 1990, he founded Manuel C. Fernandez & Associates Inc., a design firm offering services in architecture, planning, landscape architecture, and project management.

While building a career in architecture, he was also active in community work.  He has served as Vice President of the American Society of Landscape Architects of Northern California (ASLA), President of the Filipino American Society of Architects of Engineer (FASAE), and as a Board Member of the Fil-Am Council of Union City.  In 1985, he applied for and was accepted as a Planning Commissioner.  He subsequently ran for a city council seat in Union City and won, becoming the first Filipino-American to be elected to political office in the County of Alameda, a position he held for six consecutive terms until he retired in December 2010. 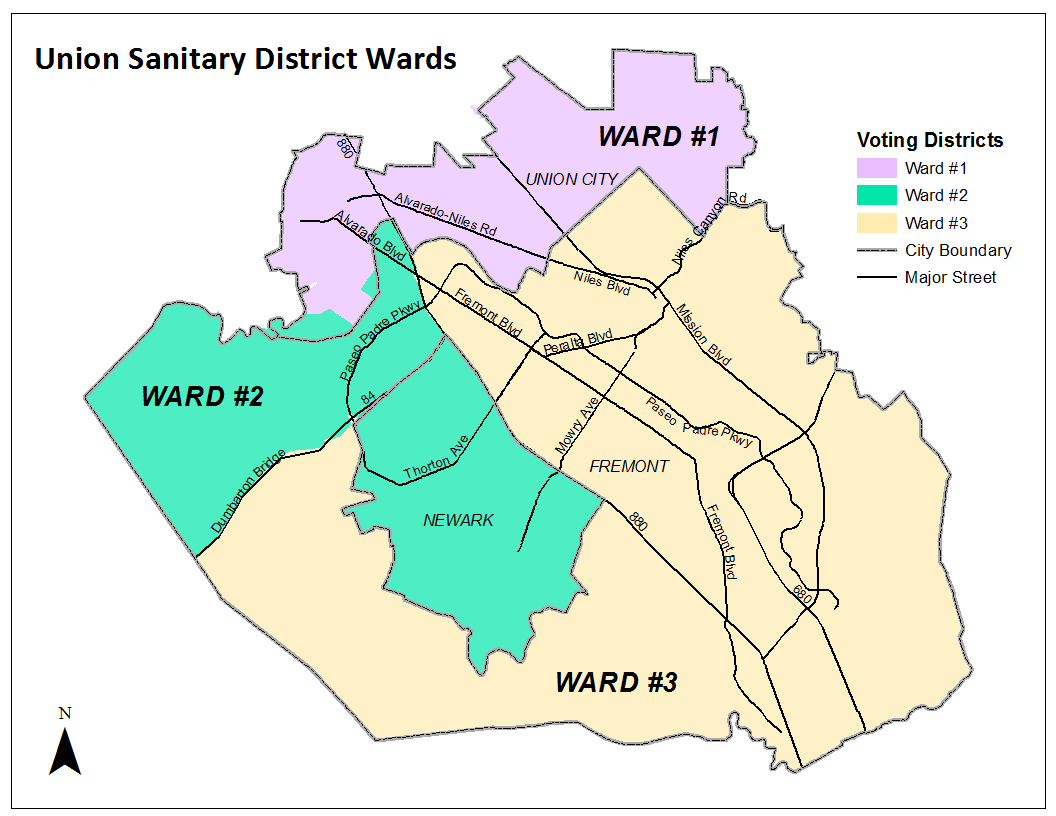 We are here to help.